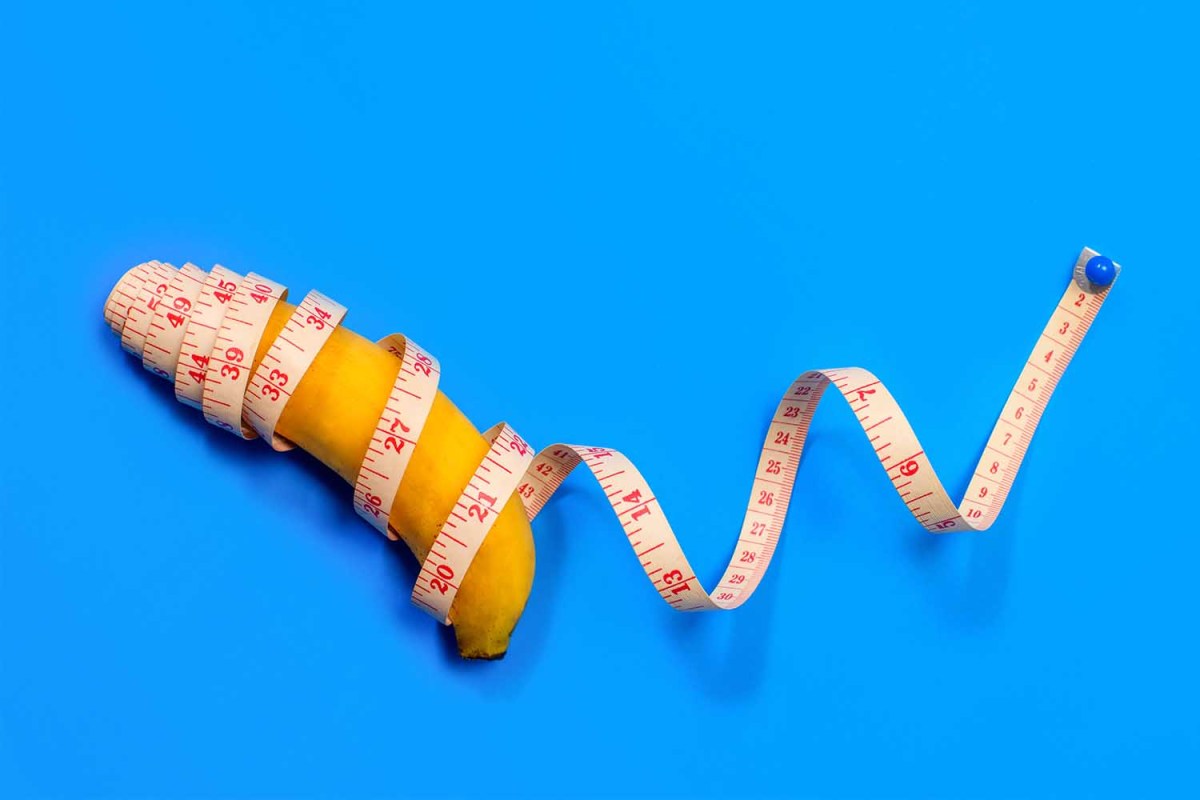 Known as “The Dic Doc on TikTok” (@dicdocontiktok), Las Vegas-based cosmetic surgeon Dr. Ed Zimmerman shares his extensive penis knowledge on the video-sharing app, answering questions related to girth, male enhancement, erectile dysfunction and average penis size to his 1.9 million followers (half of which, he notes, are women).

Zimmerman recently sat down with Vice to answer questions about his practice, clear up some age-old misconceptions regarding dicks and finally give us the answers to those questions we’ve all been asking.

Zimmerman explains there are two surgical procedures that can be done, one of which includes making an incision and inserting a “solastic hemi sleeve that is sewn into the length of the penis so the penis is always semi-erect,” adding that this can be “good or bad” depending on how the patient feels about being semi-hard all the time. The other procedure is sort of like a BBL but for your penis, obviously.

“Another way of treating this is we volumize that potential space between the hydraulic shaft and then the skin that wraps around the penis. So by putting volume in that potential space, be it your own fat or fillers, we can cause a more natural looking penis,” he explains.

Listen, your penis, your choice. If either one of these procedures sounds appealing to you, more power to you and your dick. However, we must remind you, that there is nothing wrong with having a below-average-sized penis. Most women do not achieve orgasm from penetrative sex alone, so size likely won’t matter to your future female partners. But if you don’t take our word for it, take Zimmerman’s who, while answering the question “What’s a good dick size?” spoke some truth:

“Over the last decade, we’ve seen big, small, long, thin, thick, short, big head, little head, various proportions, with and without various amounts of foreskin. I think the range of normal is really quite large and that’s reassuring to many guys as well,” he says.

“Showing them [that] a resting 3.61 inches around [is] normal girth, and normal length flaccid [is] four inches or so is reassuring to most guys because we have been sold by the media the need to all be six inches around and six to eight inches long and that’s really several standard deviations out of the norm.”