Article By The News18 Lifestyle Desk 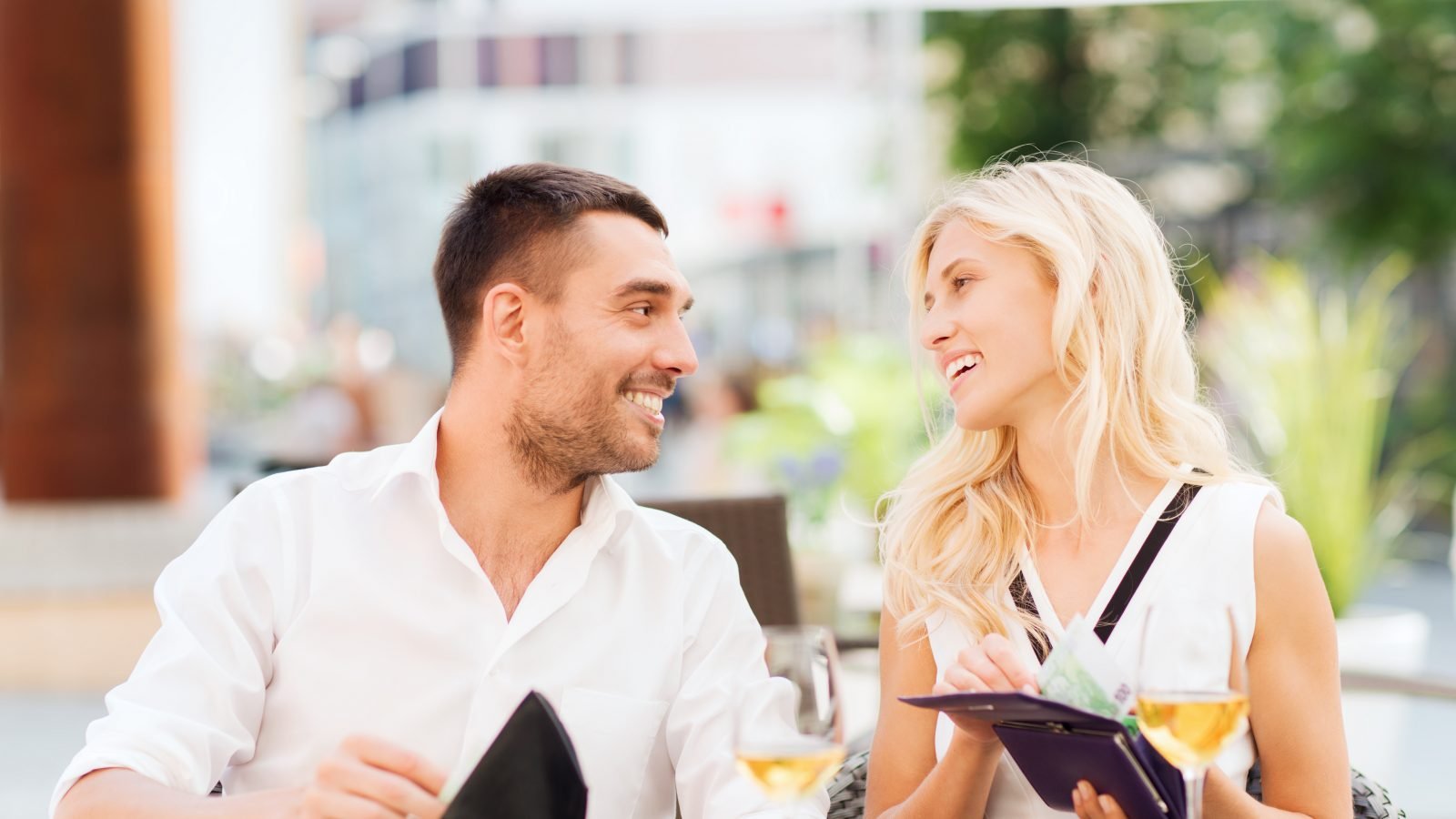 There have been a lot of speculations on what men want.

And a dating app hopes to answer it, and who better to help answer the burning question than men themselves? On this Men’s Day (November 19th), QuackQuack, a dating app (popular in India) conducted a survey among 20k of its male users from Tier 1 and Tier 2 cities, looking to comprehend men’s dating patterns and preferences.

The app’s survey result shows that even though the end goal is the same for both men and women, find the one; the approach is quite different. 43% of men between the ages of 25 and 30 disclosed how a woman’s profile picture dictates whom they will match with and whom to pass. Of course, the next step is taking a good look at the core values that define a woman but first comes physical appearance.

Men know that women tend to look for real connections and a matching lifestyle over good looks. More than 24% of male participants mentioned that their match spoke more extensively about the former than the latter.

What do men want in dating apps?

If you have been wondering how men choose a dating app and what they are mostly looking for, here is what the survey has found. According to 34% of men from Tier 1 cities of Delhi and Hyderabad, men are more concerned about finding ideal matches while choosing an app. Most of these men mentioned looking for apps that offer a more expansive scope of finding the one, meaning an app with more users.

Talking about what men want, 31% of Tier 2 cities of Guwahati and Shillong disclosed that contrary to popular belief that men are more inclined toward casual dating, an average man starts using a dating app, intending to find a partner for a committed relationship.

When it comes to making the first move, 49% of men believe that it is more often than not expected of them, from sending a request to initiating a conversation. This is backed by the logic that women rarely initiate a conversation even after the two have matched. The app’s user data also shows that men send the first message.

Song of Desperation and Distress

Men tend to be way less picky when it comes to finding a potential partner, inching almost towards desperation. The app’s observations show that to find their ideal match at a faster rate- an average man likes between forty-five to fifty profiles per day. 33% of men, working professionals, blamed their distress on the proverbial dating field being favorable to women and the match rate being higher for women. The app’s user data shows this stems from an uneven male-to-female dater’s ratio, the number of men being on the higher side.

Searching for Love and Friendship

Observing the user trends, the app reported that men from tier 1 cities, especially Chennai and Kochi, are using the app to find genuine companionship. 37% of men between the age of 22 and 26 years, both students and working professionals, commented that dating apps are not just limited to love and romance; it has become a safe platform for people seeking friendship.

Ravi Mittal, Founder and CEO, QuackQuack says, “Our app witnessed over 100 million profile views last month, and we observed that men get comparatively lesser profile visits than women. It is predominantly owing to the smaller pool of female daters as opposed to a larger number of men. Another pattern that we noted was men evidently send more first messages than women; from the 24 million chats exchanged last month, more than 67% of the time, men took the initiative.”

A version of this article originally appeared here on news18.com

Michelle Obama's Philosophy on Marriage: 'You Have to Be Prepared to Have Long Stretches of Discomfort'

6 Ways to Bring Your Sex Life Back From the Dead

19 Sex Toys for Couples to Make Sex Even More Awesome