Just days apart, two women were killed by their ex-husbands after calling the men out on social media.

On July 18, Sania Khan, a 29-year-old photographer from Tennessee, had been shot dead by her ex-husband in her Chicago apartment. And on July 20, YouTuber Dana Alotaibi was killed by her ex-husband on the side of a road in Hawaii. Her ex-husband, a Marine, then tried to kill himself.

Both women posted extensively on TikTok and YouTube about the inner workings of their relationships. Khan publicized intimate details of her divorce from Raheel Ahmed on social media platforms like TikTok and Instagram, where she had upwards of 22,000 followers. And Alotaibi detailed extensively to her nearly 170,000 followers stories of Bryant Castillo cheating on and abusing her.

The fact that these two women prolifically posted about their abusers on social media is just one of the striking similarities these two back-to-back deaths have in common. Yet, domestic violence experts say, it’s hard to tell conclusively whether social media aided and abetted their killings.

But the deaths certainly present a noteworthy question that the experts project will be the subject of academic and legal inquiry for decades to come: What role does social media play in facilitating abuse, and how can victims of abuse navigate that?

Social media is a double-edged sword for domestic violence victims

On the one hand, survivors who choose to broadcast their stories publicly are often acting from a place of power, domestic violence experts told Insider.

“We want to ensure that survivors have a voice, and that they can share their experiences for themselves, and for the general public as part of holding abusive persons responsible,” Ruth Glenn, president and CEO of the National Coalition Against Domestic Violence, told Insider.

It can be empowering for survivors to share their stories — to take control of their narratives and display strength, for example, after being in a relationship where they were perhaps routinely sidelined or belittled.

But at the same time, social media can be harmful to survivors, enabling abusers to easily track and exploit knowledge of a victim’s whereabouts and next moves.

Khan on the day of her death, according to longtime friend Grant Moore, was going to move out of her Chicago apartment back down to her hometown of Chattanooga, Tennessee. She had posted an update to social media informing followers of her intent, according to Moore. 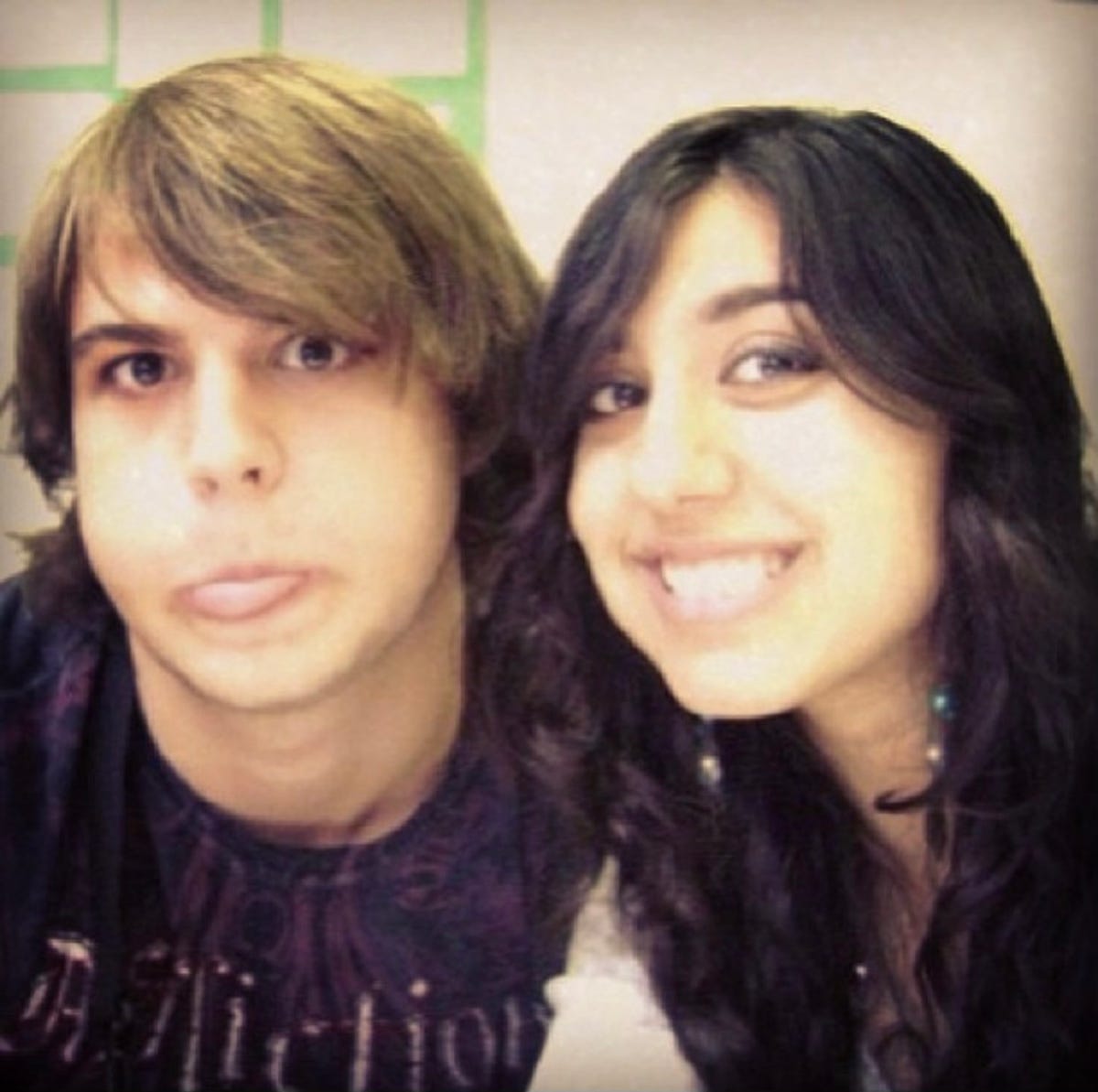 In an interview with Insider, Moore wondered whether Ahmed had been particularly motivated to strike that day because he had seen the post and believed it could have been his final opportunity.

“If he’s able to see that,” Moore said, “he would then know, ‘Okay, this is my last day where I will know exactly where she is.'”

Abusers who are called out publicly might often choose to retaliate. Speaking out on social media and drawing attention to abuse can give a victim more weight in their relationship, which can rile abusers because they constantly seek control, experts said.

“By posting about a behavior, the victim is exercising control over the situation, and anytime you exercise control, you risk escalating that abusive person,” Glenn said.

In the cases of Khan and Alotaibi, both women gained increased attention online as they shared their respective journeys. So for these women — and for other victims of abuse who choose to speak out publicly — the question might not be whether they’re at risk of encountering their abuser, but rather when it’ll happen.

“If somebody is making a living using social media,” said Jocelyn Anderson, a Penn State professor who focuses on domestic and sexual violence, “the risk of their abuser being able to really easily identify them and find them and figure out what they’re up to at any point in time is certainly going to be heightened.”

Experts told Insider that the rapid pace at which social media platforms are developed and how quickly they change the way humans interact with one another make it hard to conduct research on the intersection of domestic violence and social media.

About a decade ago, “all the literature was about MySpace, but nobody was using MySpace at the time. But that was like the speed of research,” said Lauren Reed, a professor of gender-based violence at Arizona State University. “So I think what we’ve discovered in doing this work is that … it’s really hard to keep up.”

Domestic violence itself is hard to track, Glenn said, because it usually happens in an enclosed, private space, within the confines of an intimate relationship whose parameters are generally unknown to the public. Additionally, domestic violence victims might be scared to come forward about the abuse they’re experiencing.

It’s also sometimes hard to pinpoint an original source and all the directions of the content on social media. The level of engagement on social media platforms makes it hard to track who shared what, which — in turn — makes it difficult to attribute blame or impose consequences.

The onus is often on the victims

Notably, it is up to the victim or the survivor to think about their safety and whether an abuser will be able to hurt or threaten them from information posted to their social media.

“I would never suggest to a survivor to disempower herself by not posting to social media. What I would say is please empower yourself by ensuring the safety of yourself and those you care about before doing such a thing, and for each victim, that’s different,” Glenn said.

“But in your desire to meet your needs and feel empowered, unfortunately you’ve got to remember that your safety may be seriously at risk,” she continued.

Reed said domestic violence educators are encouraging people to believe individuals who come forward with stories of abuse because it’s part of an effort to change the cultural conversation around domestic violence.

Until there’s “social accountability,” in which it becomes perceived as uncool to participate in domestic violence and abuse, it’s going to keep happening, Reed said.

But for now, domestic violence organizations are struggling to keep up with the pace of social media.

The National Coalition Against Domestic Violence, for example, does not have the resources to contend with the issue in the first place, Glenn said.

And as social media continues to expand, and as victims of abuse continue to leverage it to come forward, “it could mean that we see more fatalities,” Glenn said, “and more abusers responding to that by committing heinous acts.”

Why Do Some Relationships Fail?

Study Suggests Threesomes Tend to Be Positive Experiences, Especially When Shared With a Romantic Partner

These 18 Dating Apps Will Match Even the Pickiest Daters

The Future of Dating is Hybrid