Marion Benedek, K.C. Rice, Helen Chardack and Susan Shapiro have been taking ceramics classes together at the 92nd Street Y for almost a lifetime. This tight-knit group of New York City potters puts a unique spin on something we all desperately want: happiness.

They call their ceramics get-togethers their happy place. Shapiro, who’d been coming here since 1971, said, “It’s really been a place of meditation and friendship.”

“I feel very free when I come here, and I am creating,” said Benedek, who started around 1981. “No one’s demanding of you.”

Rice, who retired in 2000, started the following year. “I’m the oldest one here, and I’m the most newbie with regard to clay,” she said.

But what binds them is much more than clay; it’s something intangible. “You get a sense of belonging,” Chardack said. “And in the belonging, there’s a security, there’s intimacy, there are shared experiences.”

“It could be happy in the moment-to-moment sense,” he replied. “It could also be meaningful if they feel like they are connected to these other people.”

Waldinger said there is a formula for happiness – and he’s happy to share it: “Happiness falls into two main categories: One is that experience of being happy right now – am I happy talking to you? And yes, I am! And in another hour or so, something annoying might happen, and I won’t be happy.

“Then, there is a more enduring kind of happiness, basically the feeling that life is meaningful, that life is worthwhile.”

Waldinger, whose happiness TED Talk has been viewed some 44 million times, heads up the longest study ever on happiness. Participants in Harvard’s Study of Adult Development have been answering questionnaires since 1938. Today the project includes their children. Questions are on everything from sleep to sex to coffee consumption, and well beyond.

Participants include some famous names, whose identities have become public, like President John F. Kennedy, and Washington Post editor Ben Bradlee, but whose responses remain secret. “We ask people to tell us very personal things about their lives. And in exchange, we promise them privacy and confidentiality,” Waldinger said. 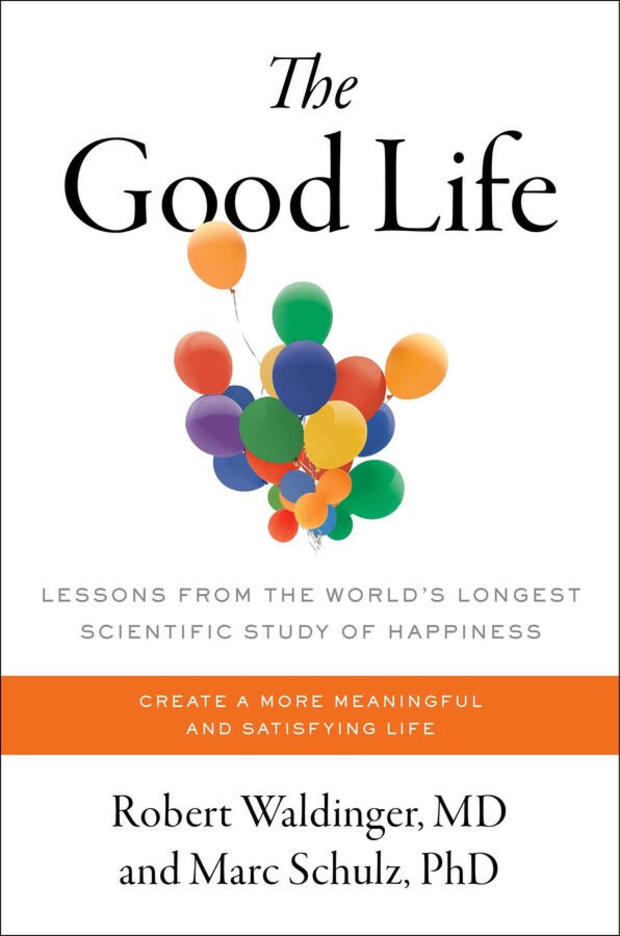 What’s not secret is the study’s key finding, mapped out in his new book, “The Good Life: Lessons from the World’s Longest Scientific Study of Happiness” (published by Simon & Schuster, part of CBS’ parent company, Paramount Global). Happiness comes (you guessed it) not from money, looks or fame; true happiness comes from meaningful human relationships.

Spencer asked, “How do you measure a relationship?”

“We think all relationships have some benefit,” Waldinger said, “but the three o’clock in the morning relationship, the person you could call if you were really hurting or in trouble, we think everybody needs one of those, at least one.

This is far from just an American problem. Jon Clifton, CEO of Gallup, said its latest polls show loneliness is a major reason that global unhappiness is at an unprecedented high. “We are experiencing more stress, more sadness, more anger, more physical pain, and more worry than we have in the history of Gallup’s tracking,” he said. “Over 300 million adults in the world today live in total loneliness.” 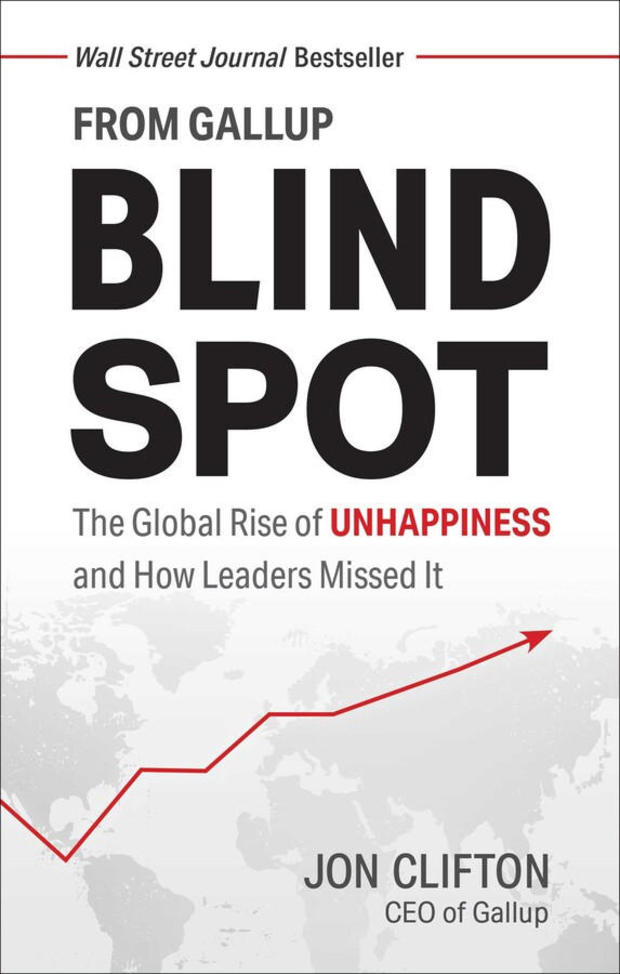 In a recent book, “Blind Spot: The Global Rise of Unhappiness and How Leaders Missed It” (Gallup Press), Clifton argues for action, writing that leaders should make their citizens’ happiness a top political priority, right up there with, say, economic growth.

Worldwide, he does point to a few bright spots: “If the way that you define ‘happy’ is how much fun people have, then the happiest people in the world live in Latin America. And I think they also have shown us the power of social connections and having great friendships.”

Waldinger says it is possible to teach someone how to have more friends. In fact, Danielle Bayard Jackson does it for a living – she’s a professional friendship coach.

Spencer asked, her, “If we don’t have a supply of really good friends after college or around college age, are we pretty much doomed?”

“Oh, not at all,” Jackson replied. “As long as you can make it a priority to have one daily meaningful social interaction, you can make a friend any time.”

And, as the four friends taking ceramics together will happily tell you, it’s well worth it. As Helen Chardack put it, not having their happy place “would be a huge hole in my life.”

A version of this article originally appeared here on cbsnews.com

The Truth Behind 4 Common Relationship Myths

Opinion | Kim Kardashian’s divorce is sad and messy. And maybe the best thing for her.