Sexual wellness — loosely defined as products that aid in pleasure and intimacy — is having a moment.

“Intimacy is something we need in order to survive and feel good,” Rebecca Alvarez Story, cofounder and CEO of the  sexual wellness marketplace Bloomi, said in an interview with Insider. “This industry in general, intimacy and sexual wellness, has been becoming more normalized over the years over the last decade, for sure.”

Bloomi’s sales boomed during the pandemic, Story said, when people craved intimacy during lockdowns. UK retailer Ann Summers told Insider online sales of sex toys in the UK more than doubled in 2020, and UK-based research firm Technavio predicts the online sex toy market will grow by $5.7 billion between 2020 and 2024.

And investors previously told Insider they see direct-to-consumer sexual wellness companies as being poised to take off in 2022.

Despite projected growth in the space, entrepreneurs and advocates for sexual wellness said the inability to advertise on social media, as well as rules that prohibit some investors and banks from getting involved, may stymie the industry’s progress.

Digital health startup Hims —aided by sexually suggestive advertising and big-name spokespeople, like NFL star Rob Gronkowski — propelled to a $1 billion valuation before it went public, via a SPAC , last year. For men and other people with penises, the company helped increase the normalcy and availability of erectile dysfunction medication.

But women entrepreneurs told Insider they see a gender bias in the sexual wellness space: Advertisements for products for people with vulvae face greater scrutiny from social media firms, both Story and Polly Rodriguez, the founder of sexual wellness firm Unbound, told Insider.

A recent report from the non-profit Center for Intimacy Justice found 60 sexual health companies that serve women and gender non-conforming people saw ads rejected from Facebook and Instagram, and half of the companies reported Facebook suspended their entire ad accounts.

Facebook prohibits advertisements that promote the sale of products for sexual pleasure, but allows for sexual and reproductive health ads.

“We welcome ads for sexual wellness products, but we prohibit nudity and have specific rules about how these products can be marketed on our platform,” a spokesperson for Meta, Facebook’s parent company, said in an email to Insider. “We have provided detail to advertisers about what kinds of products and descriptions we allow in ads.”

Jackie Rotman, the founder and CEO of the Center for Intimacy Justice, said many erectile dysfunction ads allude to men’s pleasure, while sexual health advertisements for women that don’t discuss arousal still get taken down from Facebook and Instagram.

Story and Rodriguez also said many investors are prohibited from getting involved in sex-focused companies due to “vice clauses,” which bar institutional funds from gambling, cannabis, and sexual pleasure startups due to perceived risk.

Rodriguez added that payment processors like Stripe have similar policies that prohibit them from working with sexual wellness companies. In an emailed statement to Insider, Stripe said, “We’re subject to a number of restrictions in place regarding the use of our platform. That said, we continuously work with our financial partners to be as inclusive as possible and to make our products available to many different types of businesses.”

Rotman said she hopes the leadership of women entrepreneurs in the sexual wellness space, as well as the changing attitudes toward pleasure as a part of overall wellness, will lead to Facebook relaxing its advertising rules.

“Being blocked from digital advertising is catastrophic for small businesses because it’s such a crucial way to grow, especially for direct-to-consumer businesses,” Rotman told Insider. “Right now, these products are not allowed because they’re considered in some way immoral, even though they’re used by the vast majority of American women.”

Rodriguez said the rise of direct-to-consumer has helped shoppers who prefer to order intimate products in the privacy of their home rather than a sex store.

She also said the growth in demand for “wellness” products, or those that help with general physical and mental health, has helped her company. 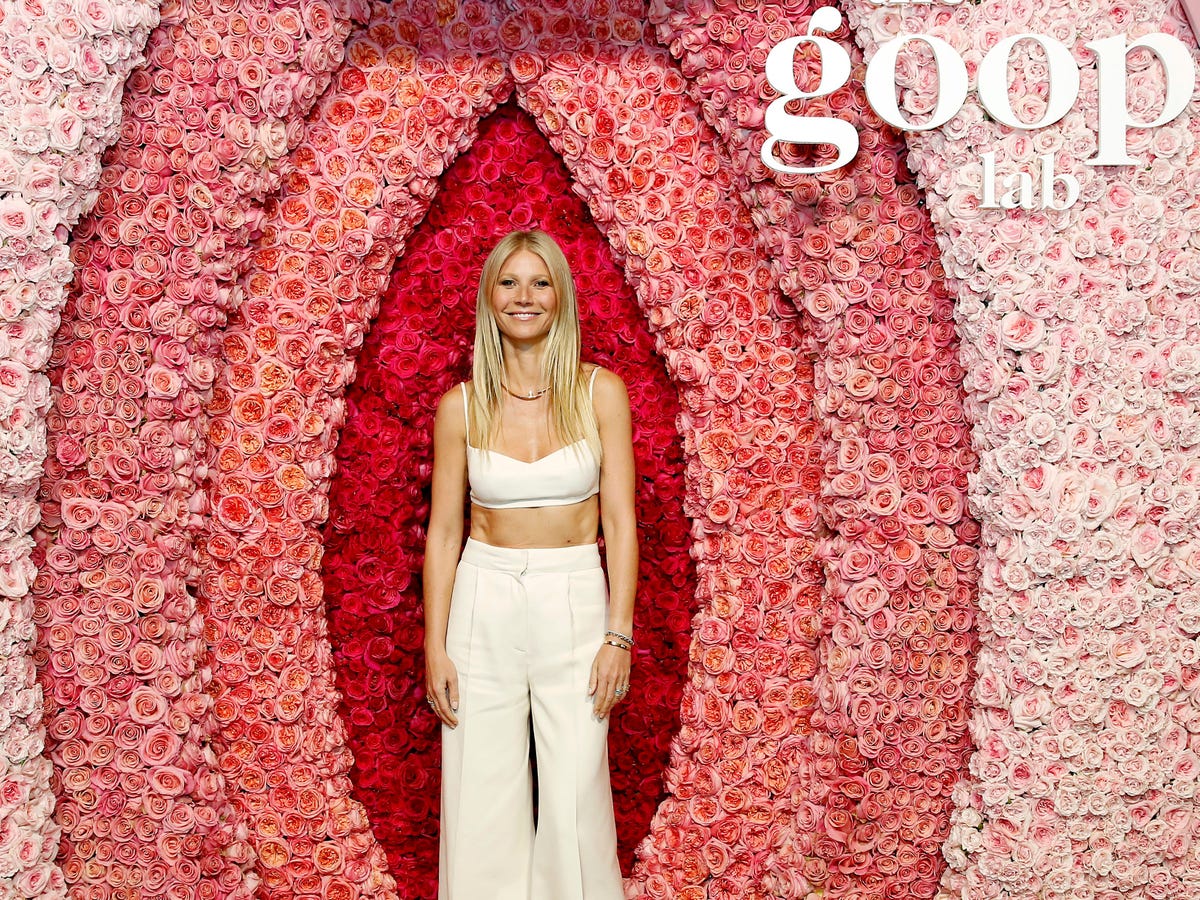 States have also begun eliminating laws that ban the sale of sex toys, and cultural changes have brought about more acceptance for these products, according to Hallie Lieberman, the author of “Buzz: A Stimulating History of the Sex Toy.”

The growth in this space has also brought with it a bevy of new startups, selling products with potentially harmful materials, said Amanda Morgan, an associate professor at the University of Nevada-Las Vegas School of Public Health.

The Food and Drug Administration does not regulate sexual health products because they are not “medical devices.” Consumer Product Safety Commission does not require sex toys get extensive testing to ensure they are safe for prolonged and internal use, according to the Boston University School of Public Health.

“I think there is kind of online sexual revolution happening,” Morgan said. “I think it’s good that people are starting to have less shame and fear about their own bodies, because it’s time to embrace pleasure and health, and that pleasure is part of health.”

A version of this article originally appeared here on businessinsider.com

According to This Study, Cooking with Your Relationship Partner Is Far More Intimate Than Sex

Lovers Share The Places You Should Never Have Sex

How Understanding Your Attachment Style Could Transform Your Relationship

8 Signs You And Your Partner Need Couples Counseling