~ Tara Mandarano found herself stressed and frustrated during the COVID-19 lockdown last spring. Like millions of Canadians, she was struggling to work from home, help her six-year-old daughter with virtual learning, and manage the anxieties associated with the unknowns of the new and frightening virus that was seemingly taking over the world.

What she didn’t realize, though, was that her life was about to change permanently.

“Even as the world was shutting down around me, my marriage was continuing to as well,” Mandarano said.

“I don’t blame the pandemic. I think maybe it would have happened anyway, but I think COVID sped up the process and it sort of put us in a pressure cooker that maybe we wouldn’t have been in without the pandemic.”

After 10 years together and five years of marriage, Mandarano’s husband asked her for a divorce in August, and her life as she knew it was over.

“I just looked around at what was going to be my life, and I didn’t recognize it. I never imagined it would come to this. It’s sort of a terrible thing when you realize you’re not going to get to live out the life that you had pictured for yourself. It was devastating.” 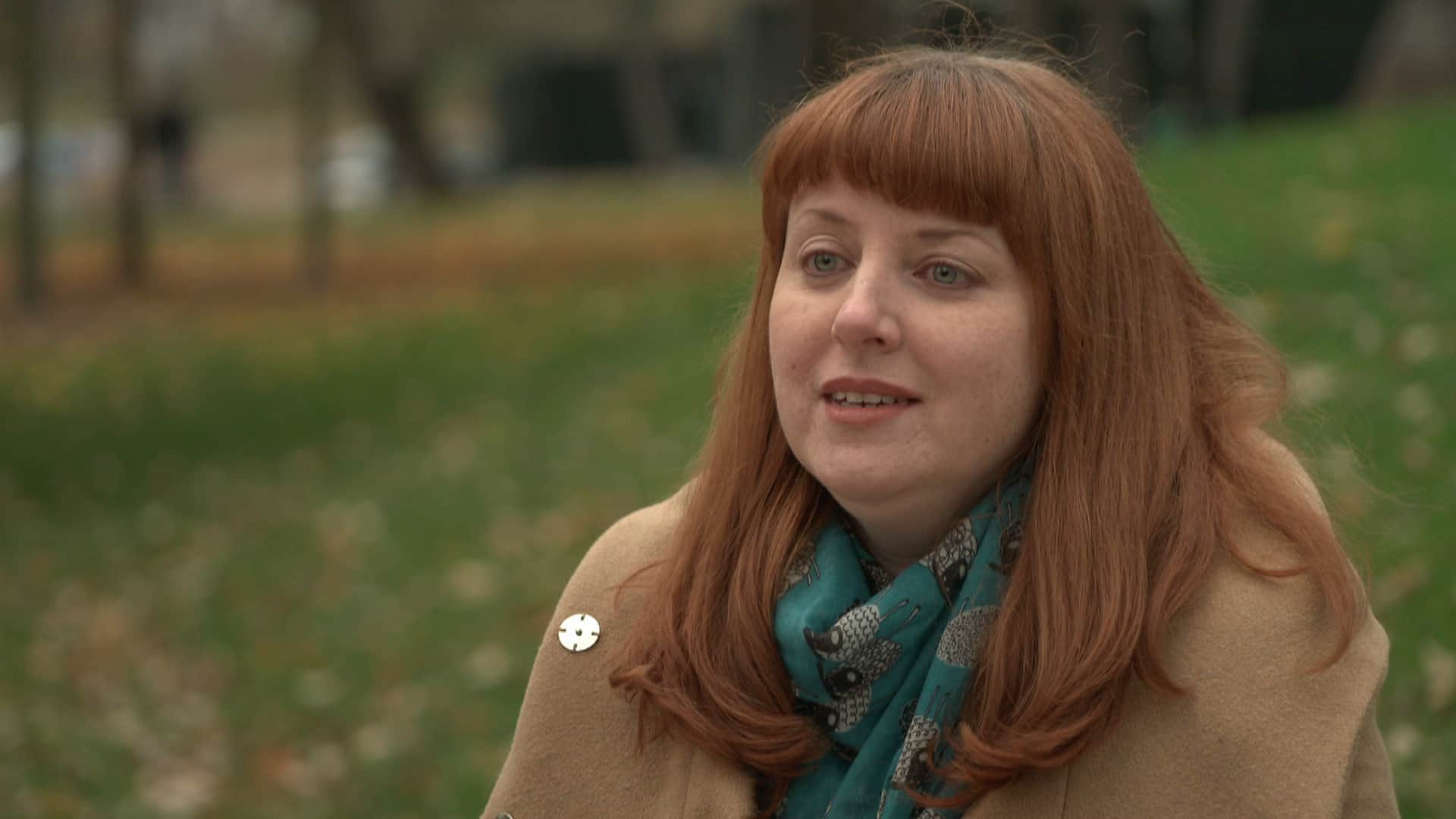 Tara Mandarano’s marriage ended during the COVID-19 lockdown, and she has legal and practical advice for others going through the same experience. 2:15

Mandarano isn’t alone. Although there is no hard statistical data yet, lawyers specializing in family law have reported an increase in calls to initiate separations and divorce during the COVID-19 outbreak.

Diana Isaac, a partner at the family law firm Shulman & Associates in Toronto, says she’s seen a 40 per cent increase in calls from couples seeking to end their marriages since the pandemic began.

“We are definitely seeing an increase in inquiries,” Isaac said. “We’ve seen that people whose marriages might have been on the cusp of breakdown, [they] just broke during the lockdown as they were confined to the same space for so long, and dealing with financial stress, and issues around different approaches to the pandemic when it comes to parenting.”

In fact, so many couples have been reaching out for help in dissolving their marriages that some divorce firms have started holding online sessions about how to navigate the legal system.

Edit Farun is a divorce mediator and part of a collaborative team that includes a lawyer and social worker. They have been holding virtual meetup groups for couples seeking information on how to separate during the pandemic.

She says she’s been surprised by the number of people just looking for guidance.

“People are asking how long is it going to take? How much is it going to cost?” Farun said. “We’ve had meetups where we were really talking about how to get organized, what the issues that we need to focus on in terms of your children are. So, we kind of take a look at what people might need at this particular moment.”

Farun agrees the stress the pandemic has added to people’s lives has led to more calls to her office.

“Typically, it’s natural for a lot of couples to have friends and to go out to socialize. And now with COVID, the pandemic has created a lockdown for many families, so people are either not going to work outside of the home, or they’ve been working at home. They’re actually in each other’s spaces 24/7. So, it’s been that much more difficult and that much more complicated for families,” she said.

As a mediator, Farun has also seen how disagreements around parenting can play a role in driving couples apart.

Isaac adds that some couples contacting her firm report having had issues in the past, but they say the stressors associated with the pandemic have exacerbated those and brought the relationship to a breaking point.

She’s heard from couples who’ve lost income over the lockdown, couples who’ve struggled being confined to small spaces for months with children at home, and couples who have argued about the degree to which they each adhere to social distancing guidelines for themselves and their children.

Lots of people approach this pandemic and the lockdown differently, and that has had impacts on couples being able to work through issues.– Diana Isaac

“Lots of people approach this pandemic and the lockdown differently, and that has had impacts on couples being able to work through issues,” she said.

Mandarano admits she and her husband had rough patches in their marriage, but says she thought they were working on them together before COVID-19 hit.

“We committed again to trying to save the marriage and, in my opinion, things were getting better, things were going well,” she said. “We were marking things in our calendar for future dates that were coming up, different events, so in my mind I thought that we were on a good path.”

Andrew Sofin is the president of the Canadian Association for Marriage and Family Therapy in Montreal. He’s been a marriage counselor for 25 years and says he has never seen anything take a toll on marriages like this pandemic has.

“The pandemic has become like an amplifier that just exasperates all of the problems within a relationship,” he says.

And Sofin has noticed some segments of the population are being hit harder than others.

“What we’re really seeing is it’s the people that had the big stressor. So if they’re frontline workers, whether hospital or even the grocery store, they’re living in a small place, really packed in an urban centre, and maybe they don’t have enough desks for everybody to school and work from. Those are the people that are really going into crisis,” Sofin said.

Therapy can sometimes help couples reconcile their differences, and Sofin says some people are trying it before resorting to divorce.

Mandarano says she has come to accept that in her case, that will not be happening.

“I knew from his expression that it was final. I knew from following him down the stairs and out the door and into the driveway in my pajamas, that when he shut the door to that car and drove off, my life as I knew it was just changed forever,” she said.

Stream It Or Skip It: ‘Sex: Unzipped’ On Netflix, Where Saweetie, Comedians And Sex-Positive Puppets Help You Get Your Groove Back

26 Weird Sex Toys for All You Freaks in the Sheets