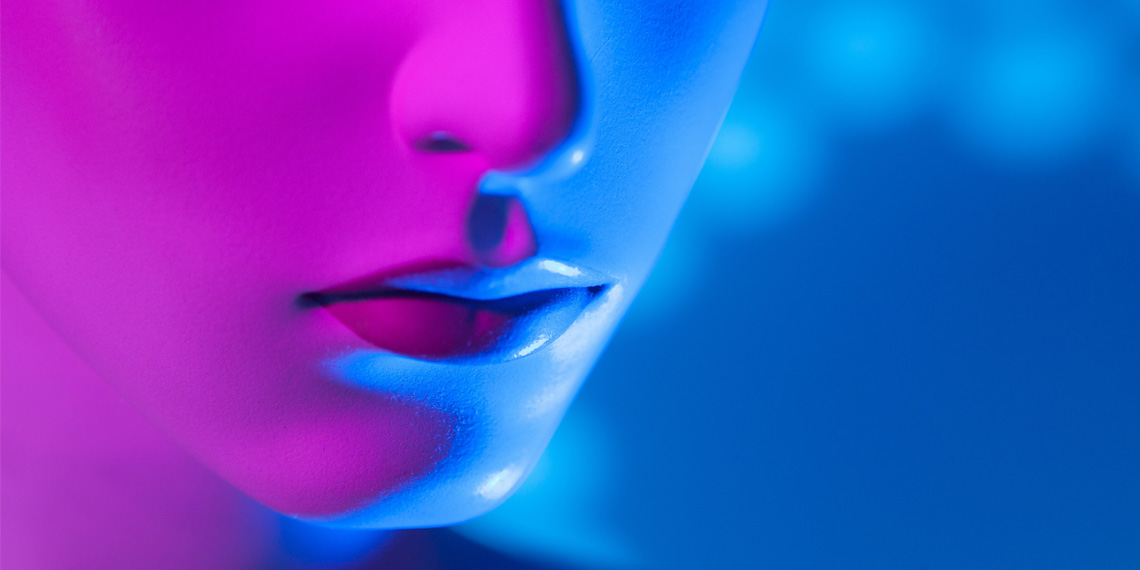 A surprising number of people who own female “sex dolls” — life-size dolls with realistic human features — consider the object to be their ideal romantic partner, according to new research published in The Journal of Sex Research.

The study also indicates that people who attribute more human-like characteristics to their sex dolls tend to have more hostile attitudes towards women.

“We have been concerned about the emerging debate in the media and academia about the use of highly realistic ‘sex’ dolls without much empirical data to address the main criticisms,” explained study author Jeanne C. Desbuleux, a researcher at the Institute of Forensic Psychiatry and Sex Research at the University of Duisburg-Essen.

“In some countries, this morality-driven debate is contributing to the banning of dolls (with a childlike appearance). Because people tend to stigmatize deviant sexual behavior, we felt it was important to give a voice to those affected.”

The participants completed an extensive questionnaire that collected socio-demographic information along with data regarding the use of their dolls, anthropomorphization of their dolls, the objectification of women, and hostility toward women. The questionnaire also included an open-ended question, which asked: “How has your image of women changed by using dolls?”

The researchers found that participants in a relationship with a doll were more likely to agree with statements such as “I am in love with my doll,” “Having a sex doll improved my mental health,” and “I use dolls because I find the bodies of my potential human sexual partners less attractive.” They also were more likely to be single or divorced.

“We were astonished by the high number of individuals who seem to actually live some kind of relationship with the dolls and reported, for example, an improvement in mental health since owning the doll, an emotional attachment to the doll, and a reduced sense of attractiveness to potential human partners,” Desbuleux told PsyPost.

The researchers found anthropomorphization was weakly linked to the objectification of women and hostility toward women. In other words, those who perceived their doll as having more human-like traits were slightly more likely to agree with statements such as “The first thing I notice about a woman is her body” and “I feel that many times women flirt with men just to tease them or hurt them.” But this was only found among participants who considered themselves to be in a relationship with their doll.

Most participants (approximately 70%) reported that using dolls had not changed their image of women. “I respect women and see dolls no different than a large flashlight or masturbator,” one male participant explained. About 6% reported a positive change and only 2.3% reported a negative change. But nearly 10% reported becoming less interested in women.

“These dolls are not only of interest to men who act out potentially harmful (sexual) behavior on them, as many critics fear,” Desbuleux said. “The data show that dolls help satisfy much more sexual as well as emotional needs. It could be that sexual and emotional relationships with objects like robots are increasing due to increasing technologization.”

“Although our data show a link between problematic attitudes toward women and the anthropomorphization of dolls, it remains unclear whether this can be interpreted causally — it is possible that dolls merely reflect a sexualized and objectifying society.”

“We had support from the doll community for the development of the research question,” the researcher added. “For this opportunity of participatory research, we are extremely grateful.”

The study, “Is the Anthropomorphization of Sex Dolls Associated with Objectification and Hostility Toward Women? A Mixed Method Study among Doll Users“, was authored by Jeanne C. Desbuleux and Johannes Fuss.

A version of this article originally appeared here on psypost.com

8 Sex Podcasts That Will Help You Get Better in Bed, or at Least, Entertain You

Here’s How Sex Could Work In The Metaverse