Article By Siofra Brennan For Mailonline

Few people can stop themselves from feeling judgmental of someone who has knowingly broken up a marriage, which is why you’ll rarely hear people talk openly about it.

But now people who are self-confessed homewreckers have taken to the anonymous secrets sharing site Whisper to share their stories, ranging from those who believe they did the right thing, to others feeling deep regret.

Someone from Virginia got themselves into a complicated mess by breaking up a marriage just to make their ex jealous. Now their girlfriend has moved in with her children and is blissfully happy, but they feel nothing and want to be with someone else.

A woman from Coventry confessed to feeling guilty over breaking up her lover’s marriage even though his wife is ‘awful’, saying she still never wanted it to happen.

And a woman from Wales revealed a saga that started with her marrying her lover and having a child together, only for her to realize she’s gay and for him to go back to his first wife. 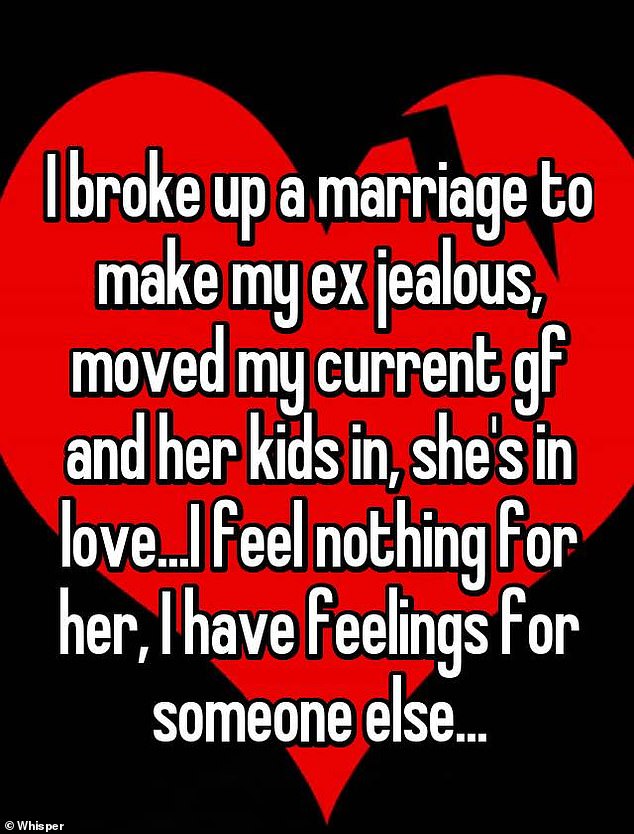 The very definition of it’s complicated! An individual from Stephens City, Virginia, got themselves into a complete mess by trying to make their ex jealous – and is now not interested in their partner 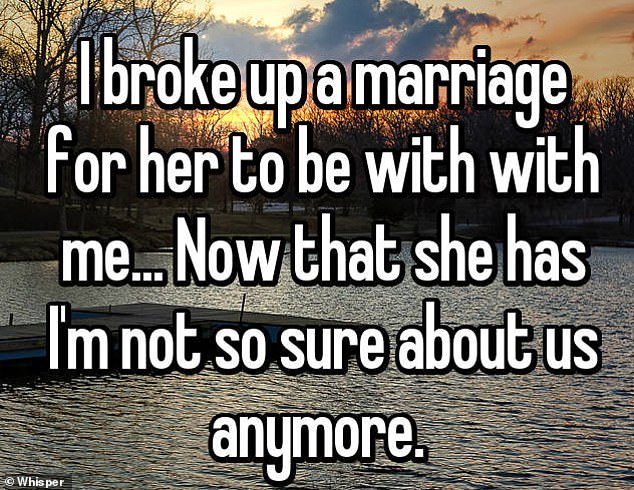 Regrets, I’ve had a few! This person from an unknown location is not so sure about their partner, even though she left her marriage so that they could be together. 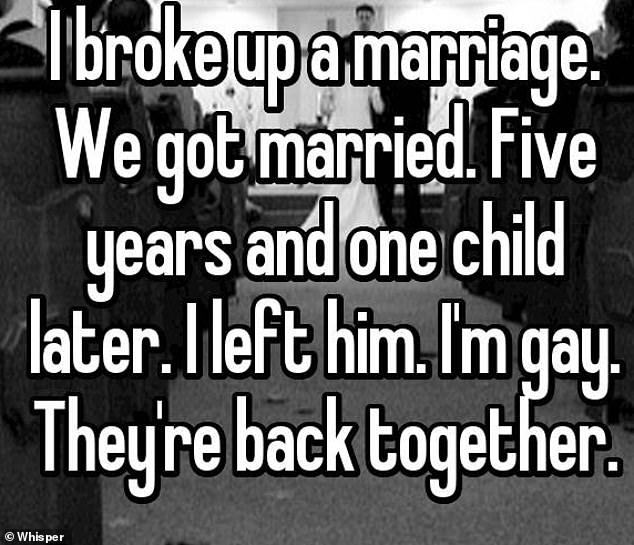 Not the ending anyone was expecting!  After going off with a married man, this woman from Wales is now in a relationship with another woman – and he’s back with his first wife. 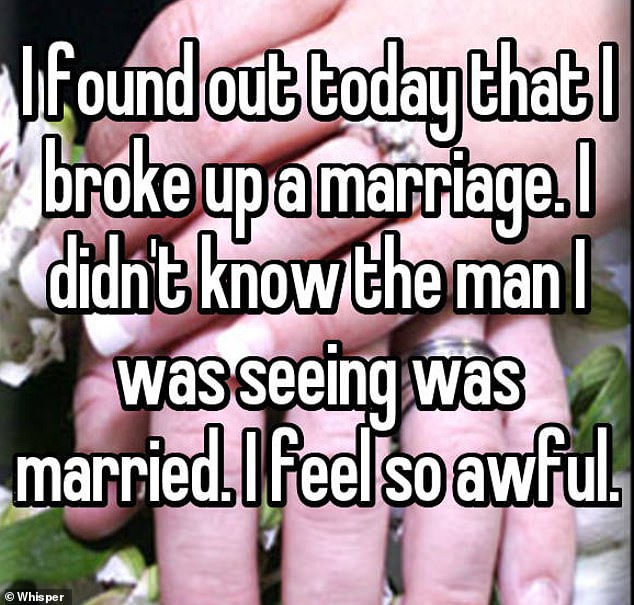 Not your fault! A woman has been left feeling wracked with guilt after being lied to by the man she was seeing 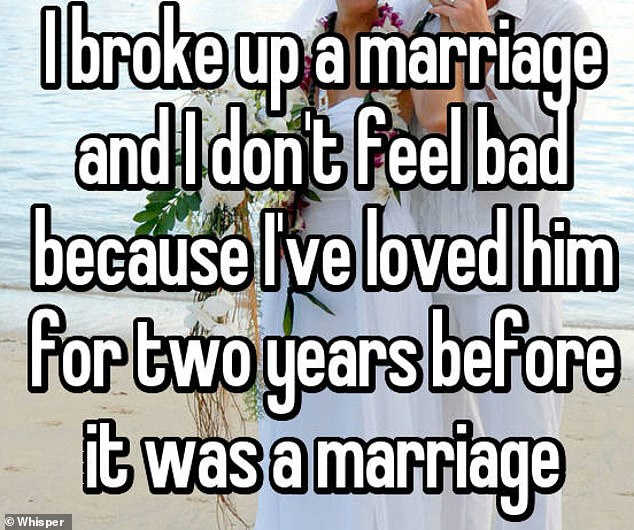 Not sorry! A woman from Auvergne-Rhône-Alpes has no time for feeling guilty because she loved her partner first 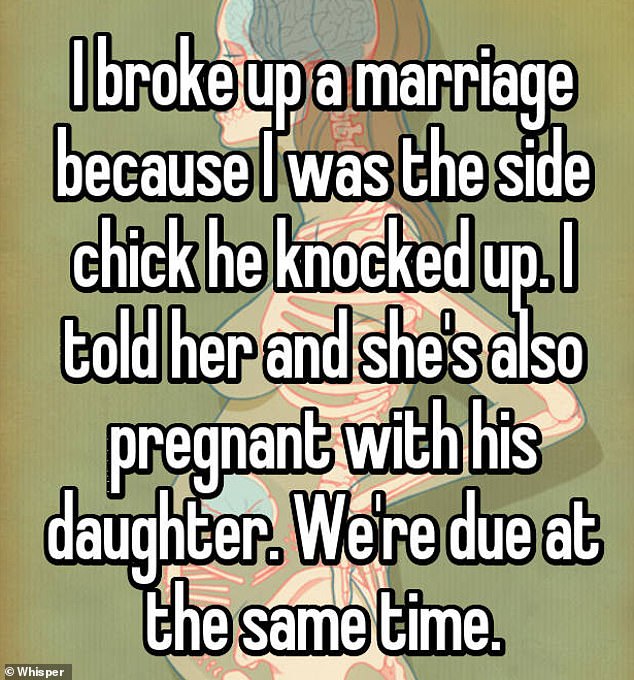 Double trouble! A woman from Fort Stewart, Georgia, who told her lover’s wife that she was pregnant got a nasty surprise to find out that there’s another baby on the way 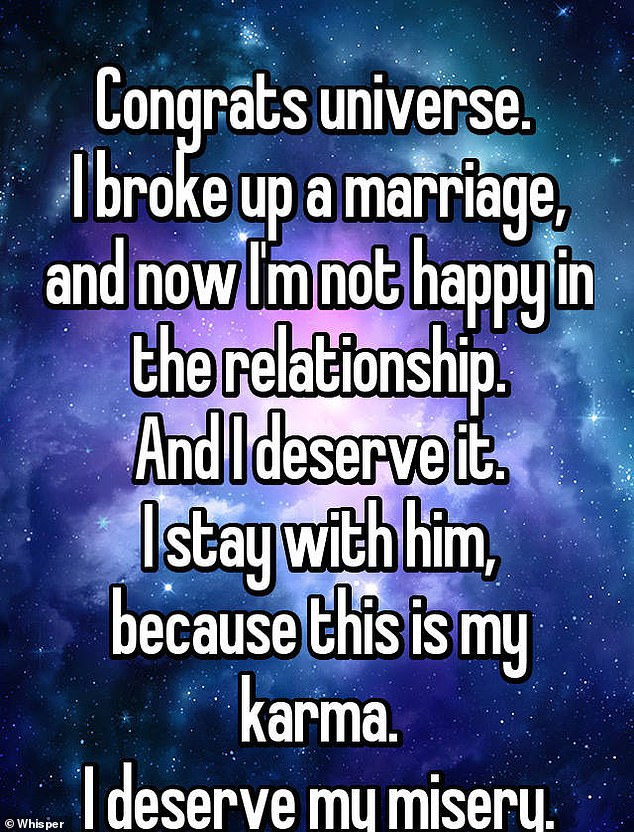 Karma can be cruel! A woman from Carson City, Nevada, admitted that she’s not happy with her partner but she ‘deserves’ it after being the reason his marriage ended 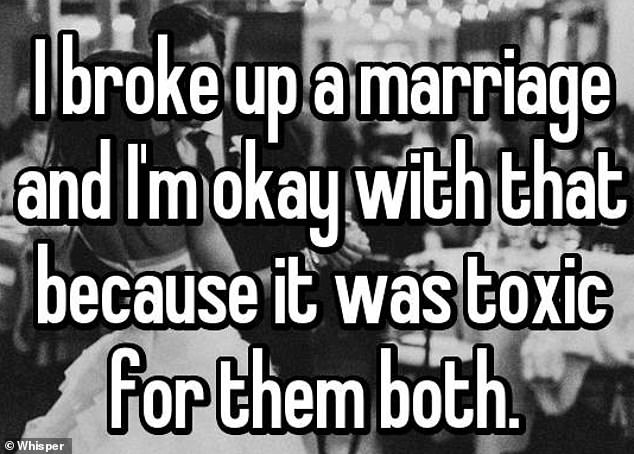 It’s for the best! This person from Canaan, New Hampshire, said that their affair saved their partner from a toxic relationship 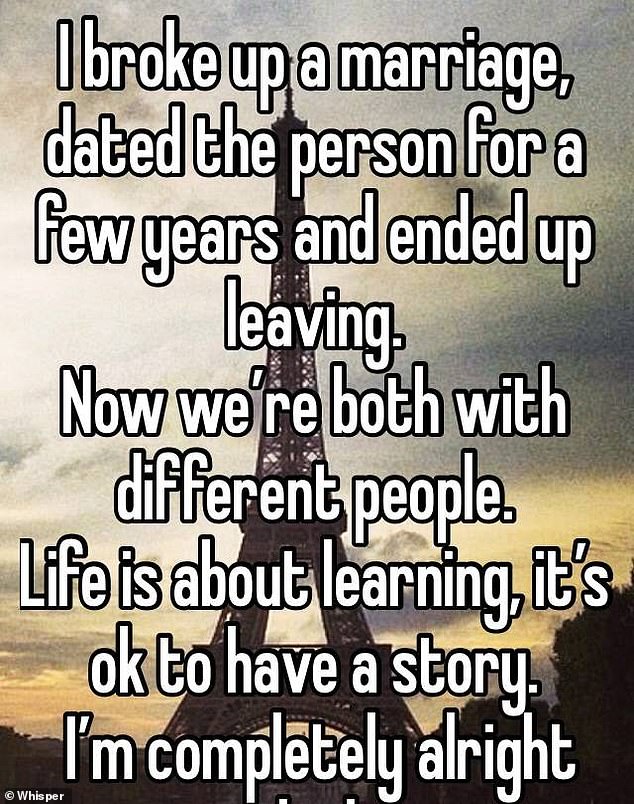 Chalking it up to experience!  One poster from Billings, Montana, has no regrets about an affair that ended a marriage, even though they didn’t end up together, claiming that it’s just part of the fabric of life 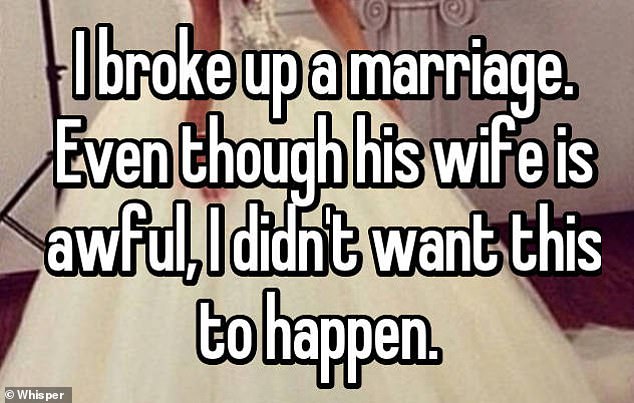 Hard to stomach! A woman from Coventry said that despite disliking her lover’s wife, she still didn’t want to end his marriage 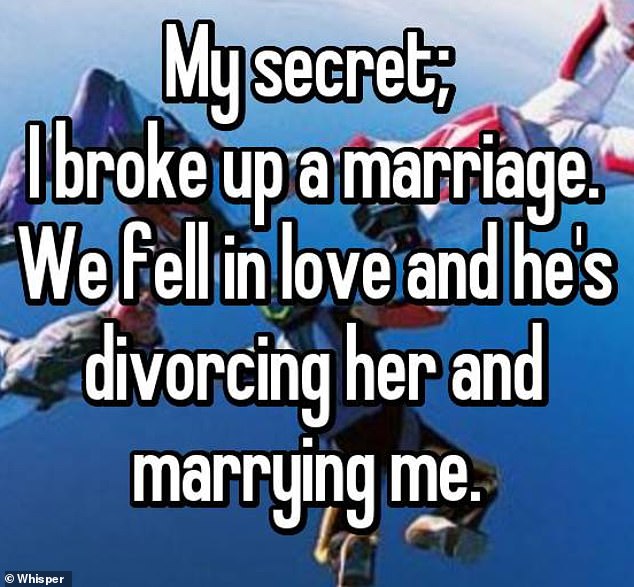 Not such a guilty secret. This woman seems pretty happy about the fact that she won her man in the end.

A version of this article originally here on dailymail.co.uk

How To Decipher Sexual Compatibility Before Having Sex | Well+Good

Questions to Ask Yourself Before Dating Again After a Breakup