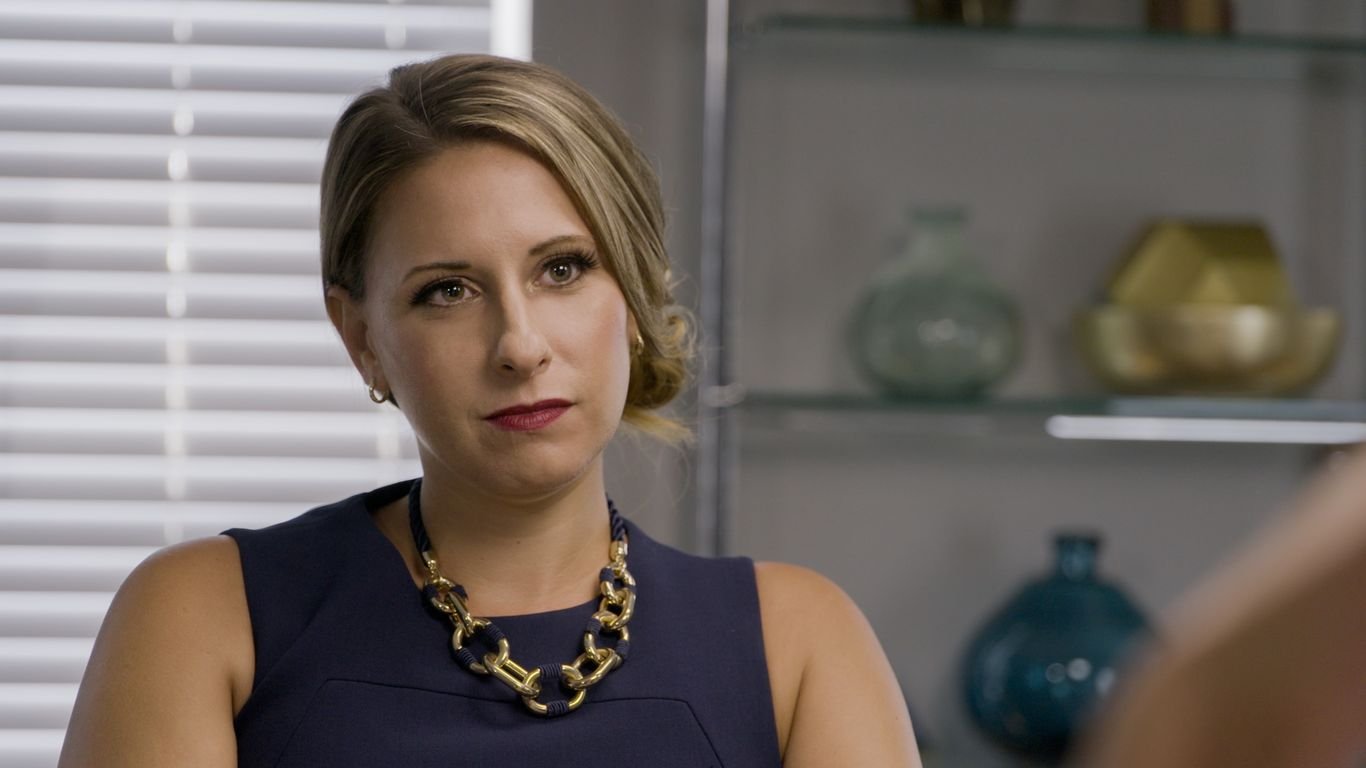 Why it matters: Hill cites a duality in outcomes for women and men. “Having seen other people who’ve had scandals since I left, [Andrew] Cuomo and, you know, of course, Matt Gaetz … you see that and, of course, they don’t resign,” Hill said.

Driving the news: Hill resigned from Congress in October 2019 after admitting to a sexual relationship with a campaign staffer following a flurry of leaked nude photos.

While saying she is considering another campaign for office, she said it would “take a lot” for her to run in 2022. Hill said she’s much happier out of Congress than in it.

Yes, but: Hill also admits that what she did — having a sexual relationship with a subordinate — was wrong.

The latest: This month, Hill was ordered to pay over $200,000 in attorneys’ fees to the conservative outlets she sued for publishing her naked photos without her consent.

A version of this story originally appeared here on axios.com

12 Types Of Relationships You Should Know In 2021, According To Experts (Including The Latest: "Just For Now")

What it’s like to have a sex addiction as a woman, according to an author who said she spent years equating intimacy to self-worth