~ August, 2021 ~ A woman who fled from Afghanistan after the Taliban takeover has alleged that some of the militants are necrophiliacs — as she accused them of having sex with corpses.

The woman, who had worked for the police force in Afghanistan before fleeing to India, told News 18 that the brutal militants went door to door in search of sex slaves.

They either picked up women or shot them, she reportedly said.

“They rape dead bodies too. They don’t care whether the person is dead or alive… Can you imagine this?” said the woman, identified only as Muskan, according to India’s Northeastern Chronicle.

“When we were there, we received numerous warnings. If you go to work, you are under threat, your family is under threat. After one warning, they would stop giving any warning,” Muskan added.

The woman’s claims come just days after reports surfaced that the Taliban have been beating young Afghans for wearing Western clothes and the militants killed a woman after she went out in public without wearing a burqa. 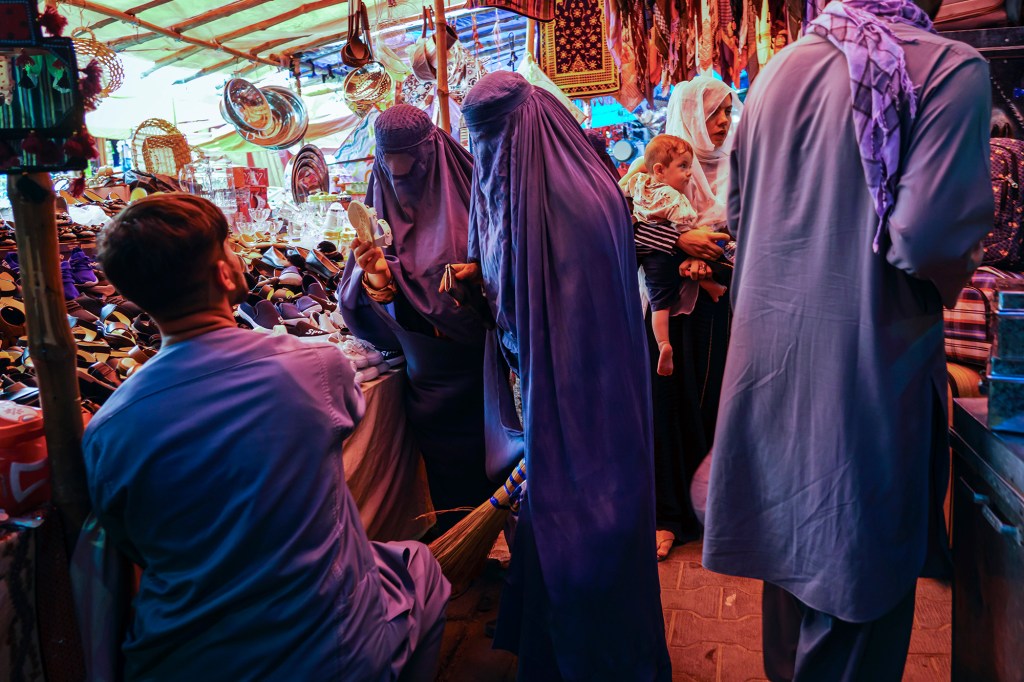 Reports have emerged of the Taliban beating and killing women, including setting a woman on fire for not cooking food to their liking.    Photo: MARCUS YAM / LOS ANGELES TIMES via Getty Images

The disturbing reports have emerged despite Taliban leaders vowing to respect “women’s rights” — and despite their horrid track record of allowing women and girls basic freedoms.

Former Afghan judge Najla Ayoubi told Sky News that she has been speaking to women in Afghanistan who described “bad behavior and violence against women.”

Ayoubi said one woman was “put on fire because she was accused of bad cooking for Taliban fighters” in northern Afghanistan.

A version of this article originally appeared here on nypost.com Source link

Man Breaks Up With Girlfriend via Jumbotron: 'Alyssa, This Relationship Is OVER'