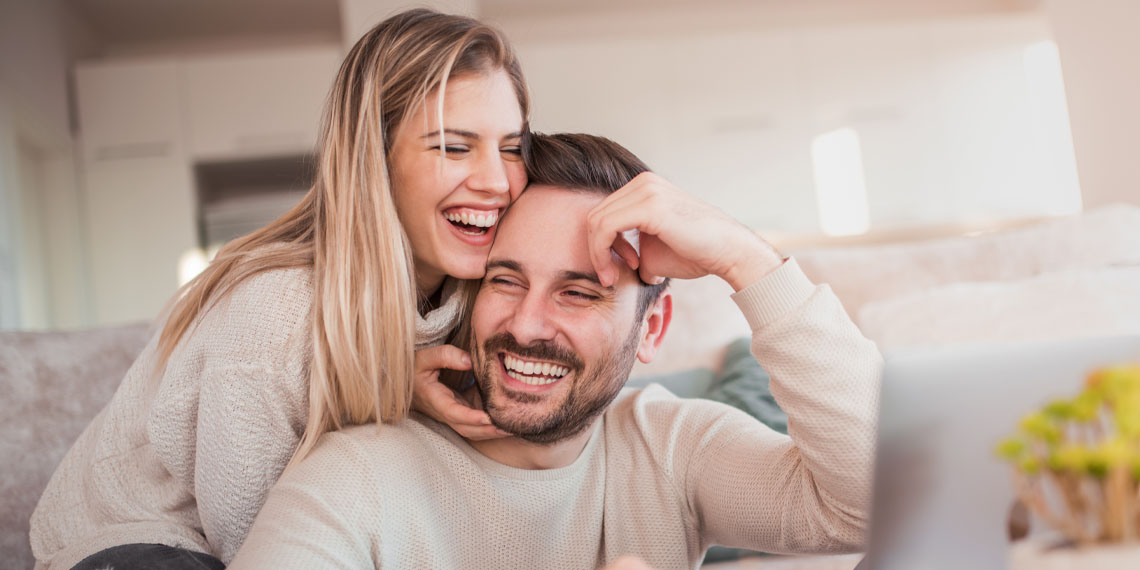 “It occurred to us that people do things that they, themselves, know are not the best things to do. For example, they pass up on opportunities due to anxiety or they yell at others while knowing that this is probably not a good idea. We developed a way of assessing these variations in ego alignment,” said study author Michael D. Robinson, a professor at North Dakota State University.

For their research, Robinson and his colleagues surveyed 183 undergraduate students and 212 individuals recruited from Amazon’s Mechanical Turk crowdsourcing platform regarding their personality traits and relationship dynamics. All of the participants were involved in a romantic relationship at the time of the study.

To examine ego effectiveness, the participants were presented with ten scenarios involving potential threats, dilemmas, or challenges in romantic relationships. Each scenario was paired with four potential ways to respond. The participants were first asked to rate the effectiveness of each way of responding to the scenarios. They were then presented with the ten scenarios and asked to indicate how they would respond. Those who had a close alignment between what they thought they “should do” and what they thought they “would do” were considered to have high ego effectiveness.

The participants also provided the names and email addresses of three friends or family members who knew them fairly well. The researchers reached out these individuals to obtain peer reports about the participants’ personality, attachment style, and other factors.

Those low in ego effectiveness, in contrast, were more likely to report engaging in aggressive relationship behaviors, such as hitting, pushing, or grabbing one’s partner. They were also more likely to attempt to manipulate their partners.

The findings provide evidence “that some people have changed themselves such that they do what they think they should do. Others act and react in ways that are not aligned with any sort of ego considerations. Such differences matter quite a bit in the conduct of one’s relationships,” Robinson told PsyPost.

However, the researcher noted that “we still do not know how or why some people are ego effective individuals. Longitudinal studies would also be of interest.”

“What we emphasize, in part, is the value of the new technique in determining whether the person operates in an ego-consistent manner,” Robinson added. “The method is more reliable (and less inferential) than previous manners of assessing ego strength or related constructs.”

The study, “Aligning the Self and Reaping the Benefits: Ego Effectiveness in Romantic Relationships“, was authored by Michael D. Robinson, Roberta L. Irvin, and Michelle R. Persich.

Is a 'hall Pass' Ever a Good Idea in a Relationship?

Going Through A Soul Crushing Breakup? A Relationship Expert Busts Heartbreak Myths And Reveals How To Get Back Into Dating

19 People Share Secrets From Their Wedding Day That They’ll Never Tell Their Spouse.