Will Smith spoke candidly about the decision he and Jada Pinkett Smith made to not practice monogamy at one point in their marriage.

“Jada never believed in conventional marriage … Jada had family members that had an unconventional relationship,” Smith, 53, said in a new interview for the November 2021 cover of GQ. “So she grew up in a way that was very different than how I grew up.”

Smith and Pinkett Smith wed in December 1997 and later welcomed two children: son Jaden Smith and daughter Willow Smith, born in 1998 and 2000, respectively. Throughout their decades-long marriage, the couple has been vocal about how their relationship has evolved and why they don’t refer to each other as “married” anymore. 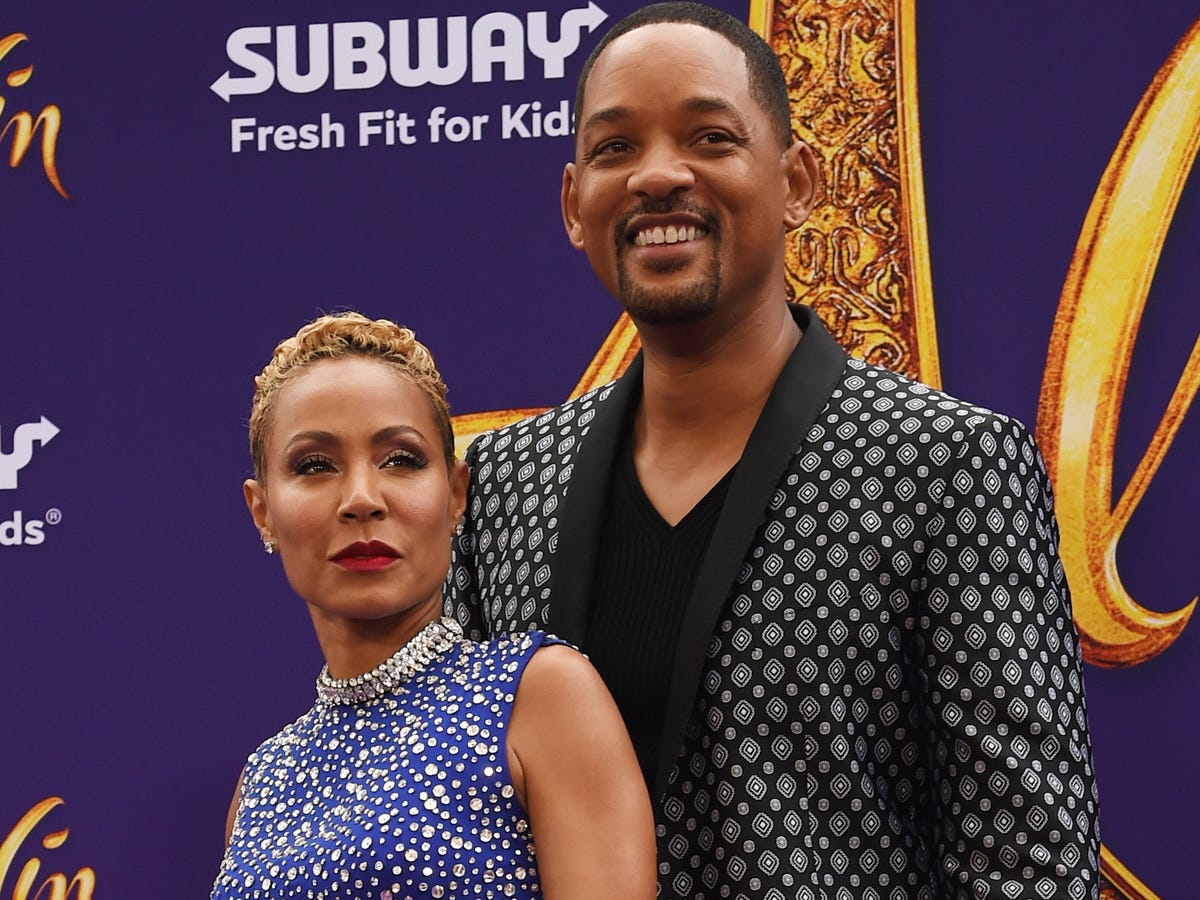 Jada Pinkett Smith and Will Smith in May 2019. Chris Pizzello/Invision/AP

Smith and the “Girls Trip” star have also revealed details of their relationship on “Red Table Talk,” the Facebook Watch talk show hosted by Pinkett Smith.

In an episode released in July 2020, Pinkett Smith sat down with her husband for a frank conversation about her “entanglement” with R&B singer August Alsina.

Pinkett Smith confirmed that she and Alsina had a relationship, which began a few years ago when she and Smith were “going through a difficult time” and broke up during their marriage. The actress said that she and Smith “were separated amicably,” and that Alsina was “not a home-wrecker.”

Toward the end of the episode, Smith said that he and Pinkett Smith “have really gotten to that new place of unconditional love.” The stars also seemingly alluded to the “Suicide Squad” star having a relationship outside of their marriage, but didn’t elaborate.”There’s a real power in just knowing that somebody’s riding with you no matter what and you really can’t know that until you’ve gone through some stuff,” Smith said, adding: “Imma get you back, first and then.””You gonna get me back?” Pinkett Smith chimed in. “I think you got me back. I think we’re good on that, OK?”The couple laughed before Smith said, “OK, that’s probably true.”

In his new GQ interview, Smith explained that this unique dynamic has worked for them, but he wouldn’t recommend it for others. “We have given each other trust and freedom, with the belief that everybody has to find their own way,” he said. “And marriage for us can’t be a prison.

And I don’t suggest our road for anybody. I don’t suggest this road for anybody. But the experiences that the freedoms that we’ve given one another and the unconditional support, to me, is the highest definition of love. “Interviewer Wesley Lowery also noted in his GQ profile of Smith that the actor “delicately explained” to him that Pinkett Smith wasn’t “the only one engaging in other sexual relationships.”

Lowery said that he sensed that Smith wanted to say more, but decided against it when they spoke weeks later. “It may seem hard to believe, but I would lose sleep over not giving you the answer that I know you could use,” Smith said. “I want to help you, I want you to succeed, I want you to have a headline. But by the same token, I don’t want to deal with the backlash of that in the world.”

Sex and Intimacy Without Erections