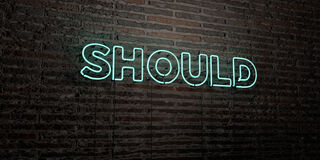 ~ As aptly described in a blog by psychologist Dr. Stephanie Davidson, “Musterbation” is a term coined by famed psychologist Albert Ellis to describe the phenomenon whereby people live by a set of absolute and unrealistic demands that they place on themselves, others, and the world. For most of us, these rules come out in a series of should statements that we repeat to ourselves over and over again. These “should” and “shouldn’t” statements leave us feeling bad about ourselves because they set up standards that we cannot realistically meet.”  The key to feeling better, then, is to identify these unrealistic “should statements” and replace them with more gentle, realistic self-statements and expectations.  In other words, and as also cleverly stated by Ellis, the key is to “stop shoulding on oneself.” 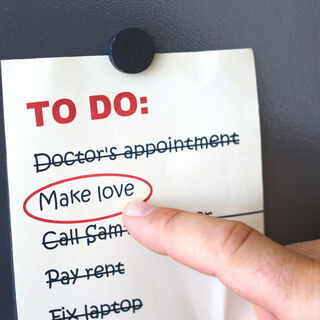 The pandemic is killing my sex drive. A doctor explains why

Question: What ruined my ‘year of sex’?

Advice | My marriage of 20 years is now loveless and sexless. Is counselling a waste of time? Ask Ellie