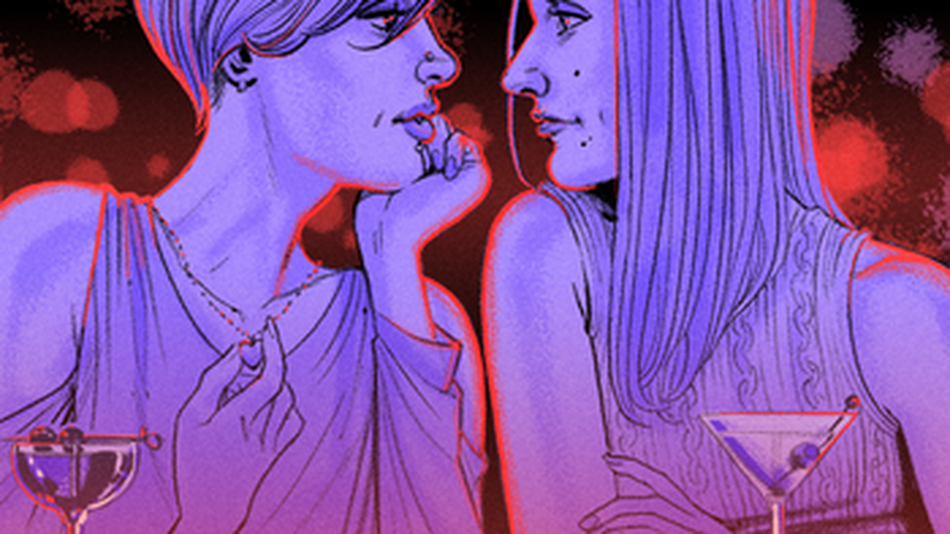 Online dating as a lesbian, for the most part, still involves having to deal with straight people.

The heteronormative weirdness got so alienating that as a means of meeting other single lesbians — turns out, it’s a damn good matchmaker.

But it’s unrealistic to expect a social media app to work like a dating app for everyone. (It’s hard for some of us to comprehend, but not everyone spends every free minute on TikTok.) Lesbians who have exhausted their local romantic options are still going to want to see who else is out there.


HER is the award-winning mix of dating and social media that lets you meet girls you know are girls.


Queer users are naturally drawn to OKC’s inclusivity and knowledge that politics play a part in meshing romantically.


The go-to app for millennials works to be a quality space for its queer users and takes dating more seriously than Tinder.

BEST FOR LOTS OF OPTIONS


It’s still a lawless land, but the huge LGBTQ+ user base and added pronouns make it a viable option.

BEST IF YOU HATE THE TYPICAL DATING APP DYNAMIC


This newer space for women and non-binary users throws it back to the 80s with text-based ads and no selfies.


Skip the wine and dine and get right to the 69 on this inclusive hookup app for singles *and* couples.

BEST FOR PEOPLE WHO CARE ABOUT ASTROLOGY


A magical app that takes care of asking for someone’s birth time, plus a truly special feature for queer people.

BEST FOR LEAVING YOUR COMFORT ZONE

BEST FOR HOOKING UP (ANONYMOUSLY)


The least obnoxious (and most hipster) hookup app out there that guarantees no-strings-attached booty calls.

The Dolphin Clitoris Is Full of Surprises, Scientists Discover

The Dolphin Clitoris Is Full of Surprises, Scientists Discover

People are having less sex in quarantine, but it's apparently more adventurous